Start your tour in San Francisco and visit the sights that have appeared in countless films and television shows!  Learn about the Disney Empire which was conceived in California, and explore the city's crooked streets.

Next, travel to Los Angeles, the city of stars – visit the Hollywood Walk of Fame and the numerous studios that create unforgettable films every year.  Learn about the moving image, its history in California, and the exciting world of film and television! 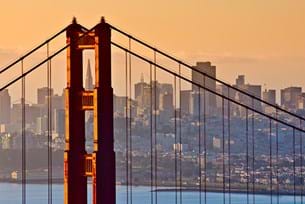 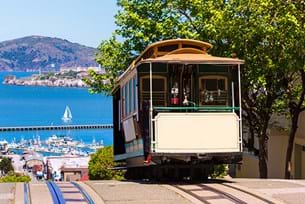 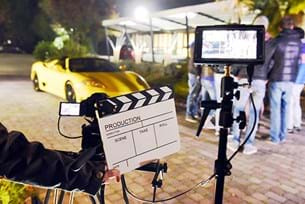 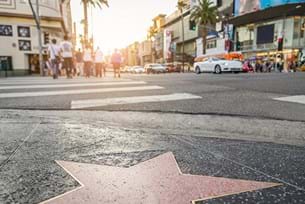 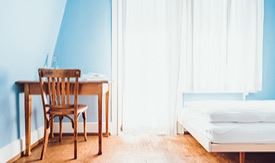 There is a good choice of accommodation in the States suitable for school groups and we always quote on a no bed-sharing basis.  Our schools normally stay at the Hostelling International San Francisco and Los Angeles.  Let us know if you have any particular favourites, otherwise we'll recommend the best option for you and your budget.

If you'd like to make any changes to this sample itinerary, just click on Request a Quote and let us know.