Walking around historic Oxford you almost feel Harry, Hermione and Ron right behind you in some magical parallel universe!  Oxford locations (Christ Church College, the Bodleian Library and New College) famously feature in many of the early Harry Potter films helping to create the iconic gothic backdrop that became the unmistakable Hogwarts school of Witchcraft and Wizardry!

A real highlight of this tour is the visit to the Warner Bros. Studio Tour London.  The behind-the-scenes walking tour truly immerses pupils into the world of film-making and gives them the opportunity to discover authentic sets used in the making of the Harry Potter™ film series. 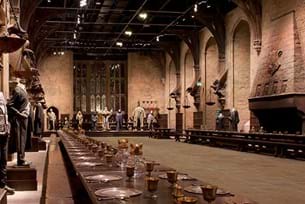 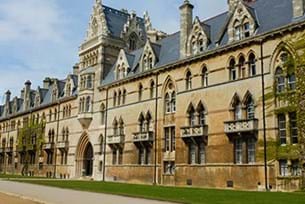 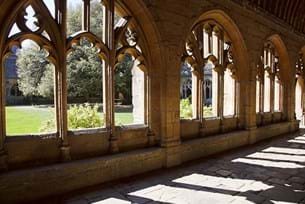 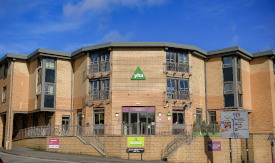 We use safe and secure accommodation especially suited to schools, our groups normally stay at the YHA Oxford.  Our options are usually 2* or youth hostel standard and provide a perfect base for enjoying your tour.  All accommodation we use is audited, and our auditing regime is verified by independent experts.

Testimonials about this trip:

A wonderfully organised trip from start to finish, and the communication and help didn't stop on the day of departure; staff were on hand to assist throughout our trip.  Thank you to Cara in particular who has been available and helpful from the start.
Ashton Community Science School

If you'd like to make any changes to this sample itinerary, just Request a Quote.