Since its foundation, Munich has played a pivotal role in German history and politics, especially in the birth and rise of the National Socialism movement in the early 1930s.  Students will gain an understanding of Nazism’s early years, which included one of Hitler’s attempted coups d’état – the Beer Hall Putsch.

Combine your stay in Munich with a day trip to Nuremberg, to witness the peak of the Nazi regime at the former Rally Grounds, along with its fall at the Memorium Nuremberg Trials. 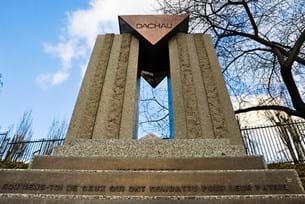 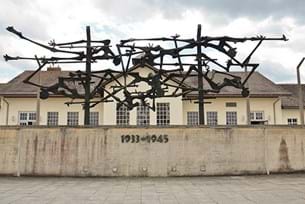 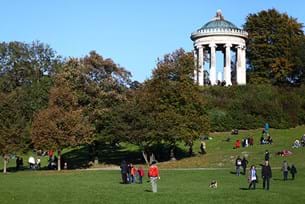 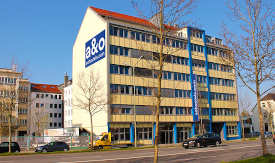 For Munich trips, our schools tend to stay at one of the A&O hostels, a short U-Bahn ride from the city centre.  We use safe and secure accommodation especially suited to schools.  All accommodation we use is audited, and our auditing regime is verified by independent experts.

This sample Munich History and Holocaust itinerary can be altered to your group's requirements.  Click on Request a Quote and we can get started on your own personalised itinerary.